The Canon 5D MK IV release date has sparked so many rumors of late, and the most recent one is rather interesting. We have read that we could see this new EOS camera launch by the end of the year, but if it were to make use of a certain technology, then Canon may delay its release to coincide with Euro 2016 and the Olympics.

It does look highly likely that the 5D MK IV could launch later this year, as according the Canon Rumors, test units have been sent out to be put through their paces. These field-tests will prove very important, although if any problems are found, then it could delay things. Having said that, this is just why the likes of Canon send them out to people. 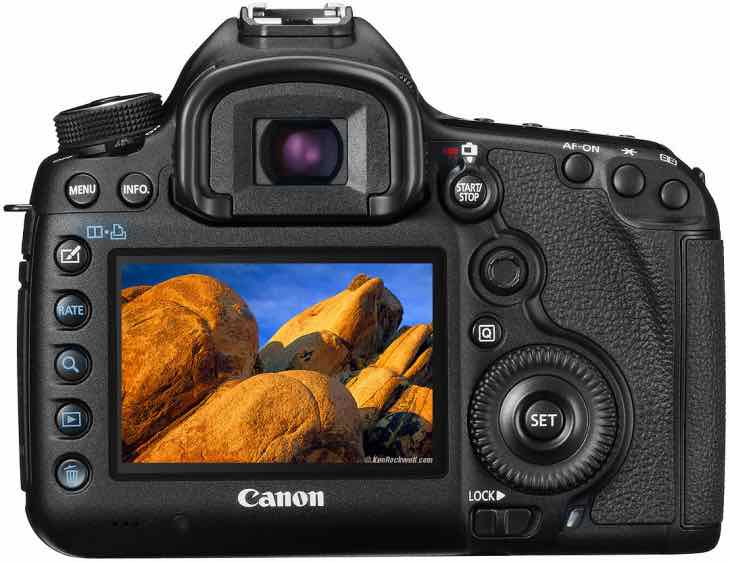 While we have yet to see a Canon EOS 5D MK IV concept mockup, we highly doubt it will look very different to the MK III, which is the current model. However, we do know that there will be changes internally.

The specs will need to be improved in order to make this a worthwhile investment, and rumors of a new processor is a step in the right direction. The processor of choice could be the very same coming to the EOS-1D X Mark II, which is expected to be the DIGIC 7.

Do you think canon will launch its new 5D model later this year, or use next year’s two big sporting events as a marketing platform?