It would seem that many Candy Crush users are saying that they have been experiencing issues with the app not loading today, March 3, 2015. We can see that most of the problems are being reported by those playing the Windows Phone version, although we know that iOS and Android users have also noticed issues, but not as bad.

Some people have already taken to website Down Today to suggest some ideas, with one or two saying that you should turn on advertisement ID, as that is said to make Clash of Clans open once again. 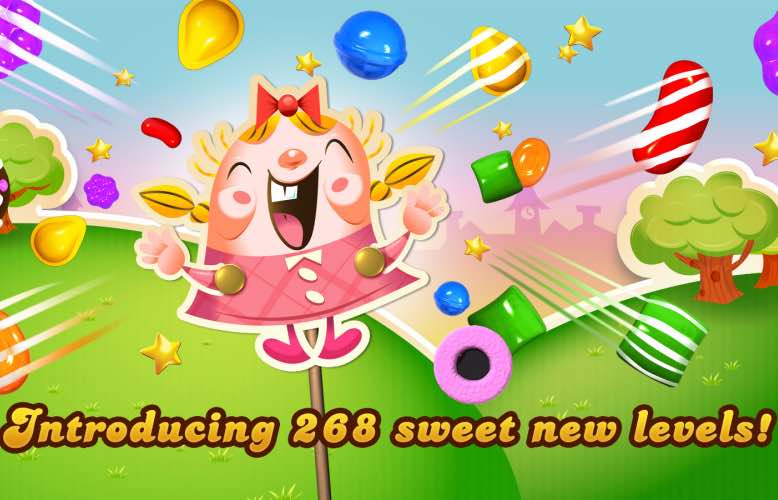 We’d love to know if that solution did work, or if it was a one-off fluke for that person?

Another person said they have the same issue, but on their Nokia 520 phone.

If you have been experiencing any issues with Candy Crush on either your Android, iOS or Windows device, then do please let us know in the comments section below.