If you are wondering why Candy Crush Saga doesn’t connect to Facebook today, then you can rest assured you’re not alone with the problems hitting many on March 19. This isn’t the first time Candy Crush users have been plagued with Facebook issues, as we revealed some glitches at the start of last month.

Normally, when problems strike a certain app and especially those with millions of users, the range of issues can be quite diverse but today this isn’t the case with Candy Crush Saga / Soda. The majority of complaints explain that the app “Won’t connect to Facebook”, and this includes Android and iOS devices. 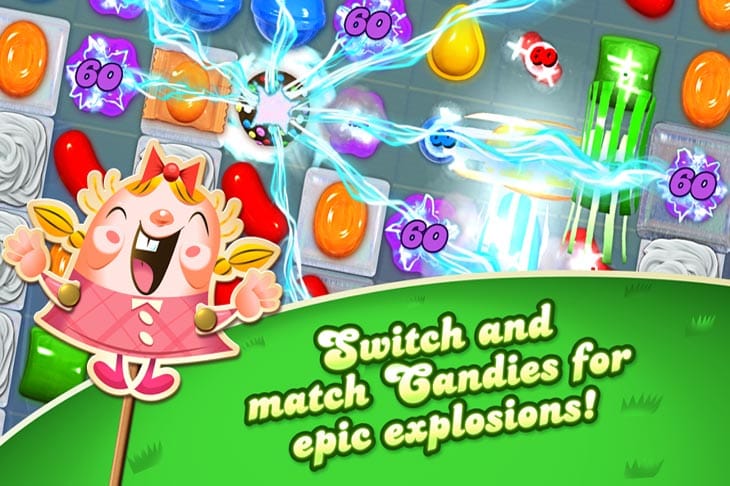 Are you having issues getting the Candy Crush app to connect to Facebook today? We run a few tests on an Android device and managed to get connected to Facebook for a couple of minutes, then the app disconnected. We have reached out to the developers for an ETA in regard to when the problems will be fixed.

It’s worth noting that both the Candy Crush Saga and Soda Twitter pages haven’t published any details on the current connection issues. There’s been no replies to many requests by players, so this seems a little strange as well.

Update: Candy Crush Saga Android update on March 19 causes problems – we can now confirm that an app update for Android phones and tablets has caused the current Facebook connection issues. If you take a look at Google play, you will see the update on March 19 and users are saying the issues started right after the update installed.