Candy Crush Soda Saga is yet another addition to the ever-popular franchise, which started life on Facebook and made its way to mobile apps. However, if you were hoping for a Candy Crush Soda Saga Android and iOS release, then you will have to hang it out for a bit, as no date has been set. There seems to be a great eagerness to see this game ported to mobile platforms, although you have to wonder why considering the newer version is aimed at taking even more of your money by way of in-app purchases.

The new game launched on Facebook not so long ago and with it comes 135 levels of new content, which is another reason why Android and iPhone and iPad users were hoping to hear from King.com Limited on an update in regards to its release. We have visited several forums where it is a hot topic of conversation, and we do know it will happen, we just don’t know when. 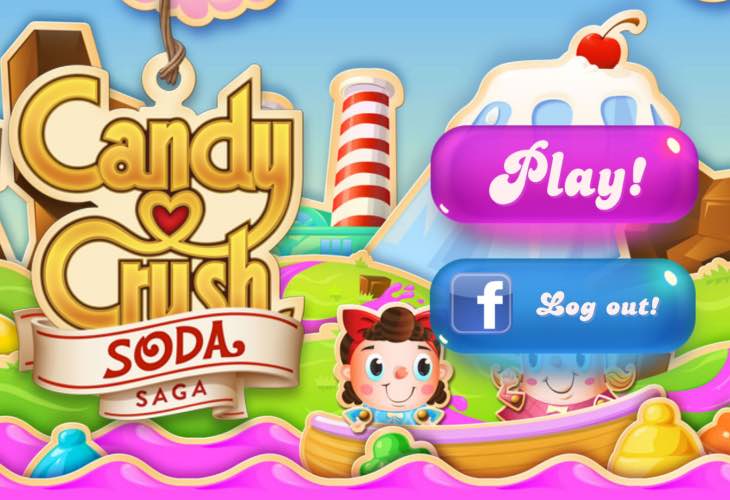 We know that the Android version of Candy Crush Soda is currently being tested, although no news on the iOS version. However, we would be highly surprised if they were not released at the same time, especially with the holiday season coming up, a time when people have time off work and are more likely to play games such as Candy Crush Soda, and will also spend on those controversial in-app purchases.

Developer King has already acknowledged a Q4 2014 release for its latest game on Android and iOS tablets, so at least that is something to look forward to. Having said that, with no clear release date for Candy Crush Soda on Android and iOS set, this will do nothing to ease users eagerness.