King came under a lot of flack last month due to users experiencing Candy Crush Saga problems because of a connect issue with Facebook. It never took look for users to vent their anger, and with a month now passed the issue should be far behind the developer. However, a recent Candy Crush Saga update seems to have reignited the issue, and people with the app are not happy one little bit.

This is certainly a kick in the teeth, as seeing the Facebook connect failed message appear once agin after Candy Crush Saga was updated just shows the developer is not on top of things. Users are unhappy they can no longer help their friends because of being unable to connect to the social networking service, although it is good news for some of us, as we do not have to put up with seeing those annoying requests. 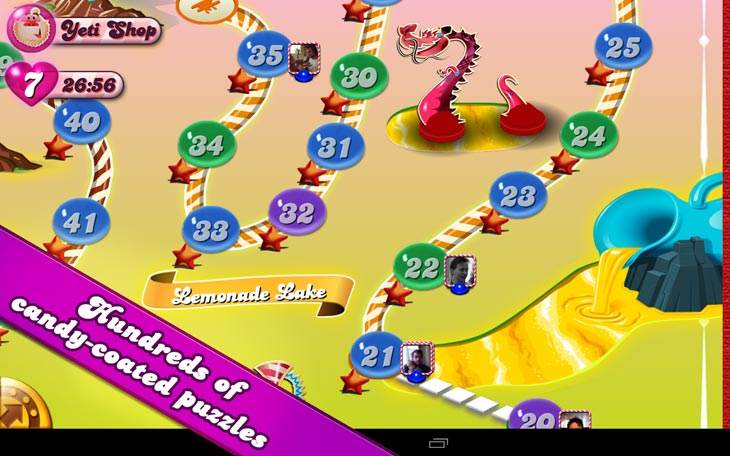 However, some users have said this is not a repeat issue from last month, as it never went away for them, and so have had to put up with the connection for a month now.

Have you experienced Candy Crush Saga won’t connect to Facebook, and keeps going back to homepage? – Product-reviews readers have said they have tried to uninstall the app and reinstall it again, and still the connection problem persist. Having said that, some people have had success with this process, so it comes down to whether you wish to lose all progress to give it a try.