The latest Candy Crush Saga Android update released right at the start of September, but did this new version fix problems that mobile gamers have been reporting? It’s very clear there’s a lot of problems in Candy Crush Saga, as seen within the discussion below this Phones Review article that arrived just before the latest update. One problem in particular focuses on Candy Crush Saga and a “Facebook connect failed” error message.

Players are talking about a range of Candy Crush Saga problems and this include issues “getting the booster wheel” after an error message telling certain Android users to “login to Facebook”. Others state, “I’m being told to login to Facebook on my Galaxy S5, but I keep getting the message saying I don’t have permission”.

I still can't connect to Facebook through candy crush #Candycrushproblems

It’s not just Android users either, one Candy Crush Saga player on iPad said “I cannot play level 651, I know it’s downloaded but I keep getting the message that more levels will be available soon. This is driving me crazy”. These problems have been reported since the latest v1.37 update on Android and 1.36.2 on iOS, so it will be interesting to see if the next update in September fixes these problems on both iOS and Android platforms. 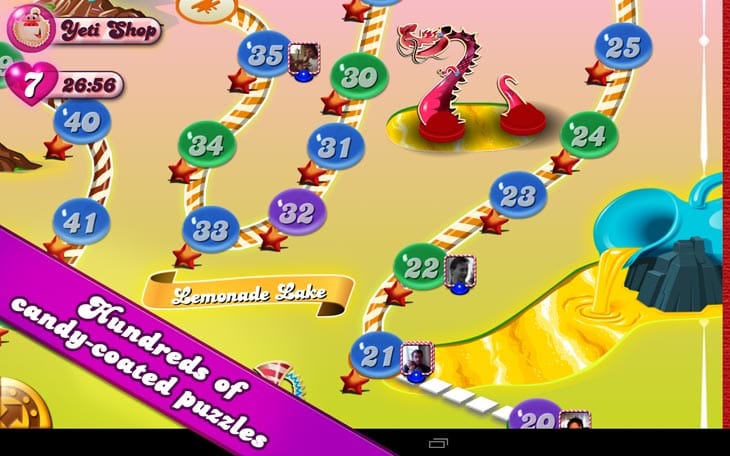 More insight came after one player contacted KING. They said, “I’ve made contact with KING about Facebook not connecting to Candy Crush Saga, which even happens to those of us without Facebook, and apparently you have to login with Facebook to get the game working. This is crazy, as I cannot use the store or spin the wheel for boosters unless I sign in with Facebook”.

Have you had any problems with Candy Crush Saga on iOS or Android in September? What’s your thoughts on having to connect with Facebook?