The Candy Crush Soda app is having problems today, as players report it can’t connect to Facebook right now. It’s not clear when the connection issues started on February 1st, although they are impacting thousands of gamers this Sunday.

Problems with Candy Crush were made clear on status website Down Today, which has a number of readers reporting connection issues. One app user said, “I can’t connect to Facebook on my Android phone and I have an Internet connection, so it’s not that”. 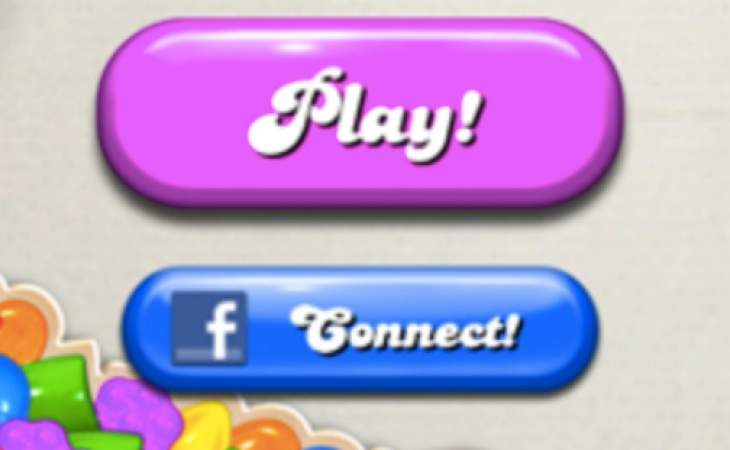 Another Product Reviews reader mentioned, “The Farm Heroes Saga and Candy Crush Soda Saga games won’t connect through Facebook, are the servers down today? I want to know if anyone else has problems”. 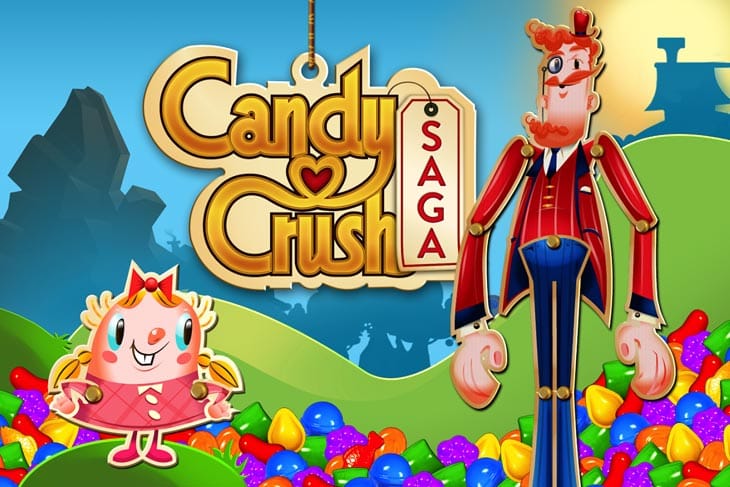 Are you having problems getting connected to Facebook with Candy Crush, or another related game? If so, are you playing on Android or iPhone? We have reached out to the developers via Twitter, although there’s not been any response at the time of writing.