One of the most commonly asked questions during the recent Call of Duty WW2 beta was if it supported Split Screen for 4 players offline and 2 players online.

Unfortunately, the beta had limited features so this wasn’t possible and now we can see that many fans need to know the answer to this question before they commit to buying the full game when it launches in November.

Will there be online, offline split-screen for Call of Duty WW2 multiplayer, campaign and zombies :

The problem with this, is that there doesn’t appear to be an official confirmation from Activision anywhere. We couldn’t find it on any support pages and it could mean that the game will only have 2 player split screen online and not local 4 player split screen offline. 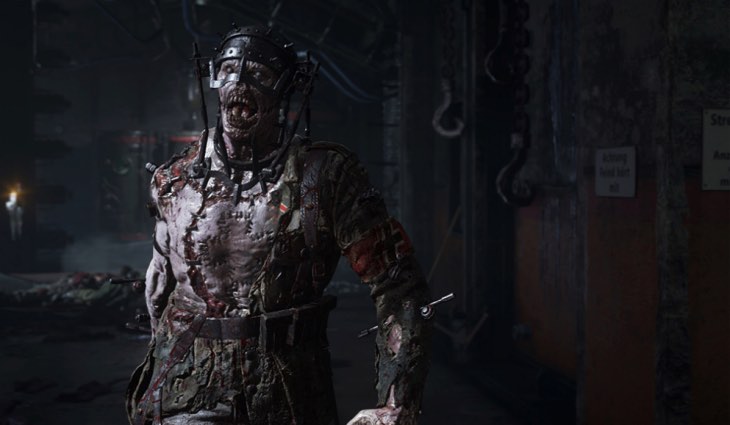 Hopefully Activision will ease the fears soon and confirm this for everyone as we know many of you are waiting for this vital information.

Split screen local co-op for 4 players is what COD is all about for many gamers, especially those with large families who all want to play zombies and campaign together on WW2.

Are you disappointed that there has not been any clarity on this? We will push Activision for an answer, but in the meantime let us know how many of you have not bought the game until this is confirmed.