Gaming analysts have branded Call of Duty a vulnerable franchise and tipped upcoming title Destiny to reinvigorate Activision. COD Ghosts has sold well but struggled to reach the heights of previous games from the Black Ops and Modern Warfare series.

Destiny on the other hand has led the 2014 pre-orders chart for a while, going head to head with Titanfall, excitement is really building for this upcoming next generation shooter. According to the statistics from Cowen & Company via VG247, Bungie’s Destiny has the potential to sell 10 million copies during its lifetime.

This is good news if future Call of Duty games continue to decline, it has been suggested that the fatigued game is not offering anything particularly new each year. The COD franchise has been colossally successful over the past 7 years, but it seems some people are starting to get bored and have explored other options. 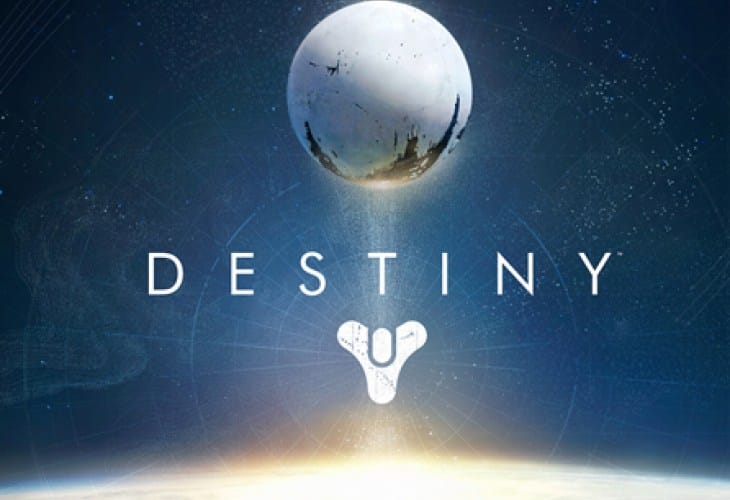 Publisher Activision will be concerned with the slump that has hit Call of Duty, no doubt looking to rectify the issue with this years launch. The advantage is a dedicated PS4 and Xbox One version of the title being created, which should make for a stunning action packed experience. We will have to see what is in store, the 2014 COD game could be the make or break of the franchise.

Meanwhile the future looks bright with Destiny, which launches in September and is rated as the most anticipated title of the year. Activision has had more good news with the success with Blizzard’s Hearthstone open beta launch, the World of Warcraft inspired online card game. The positive reaction to these games will make up for any shortcomings on the part of Call of Duty.

Are you tired of Call of Duty and looking to play new games such as Destiny?