The notion of having to pay a subscription fee for a Call of Duty game is not a new one, as we first learned about this back in August of last year. Activision then changed their mind in November and said that there will never be any charges. A few days later Michael Pachter from the company said that he was not happy, as he felt that there was a good way to earn extra money from the franchise.

Well there has been fresh talks, there still might be a chance that Activision Blizzard could “further monetize Call of Duty” that’s what Industry Gamers has reported. The reason why this subject is being discussed yet again is because the developer has created a new division called Beachhead, which is to deal with digital content.

There are two sides to this issue, the first is that Activision hopes to make money in any way possible when it comes to Call of Duty, but spare a thought for gamers and how it would affect them? There are those who have suggested that this idea has only come back up after the loss of the Guitar hero franchise. 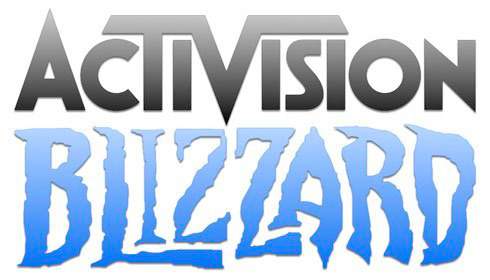 You have to wonder how it would work and how much it would cost, but we do fear that this will be like the Golden Goose with Activision trying to get all the gold eggs from it. They better hope that fans of the franchise do not start to get bored with it and choose another FPS — although fans will say that there is no substitute.

Do you think that the developer will ever charge for Call of Duty online gaming?