If what was written in a recent job advertisement for new Call of Duty developer Sledgehammer Games is anything to go by, then it looks like we can expect the next installment in the popular first person shooter series to be a pretty impressive game.

According to a recent article by David Scammell over at gamerzines.com, Sledgehammer Games has some pretty high hopes for its upcoming debut release. In fact, the developer revealed that it expects to deliver a title that receives a 95+ rating.

The job advertisement (QA Tester) states that the candidate will help the developer deliver a 95+ Call of Duty game that meets the high expectations of today’s gamers. COD: Modern Warfare and COD: Modern Warfare 2 are the 2 highest rated games in the series, both with a Metacritic rating of 94. 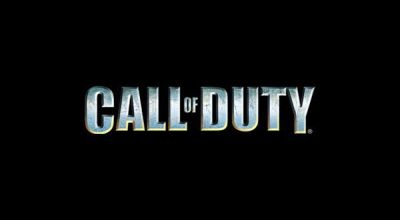 Sledgehammer Games — which according to a previous scrawlfx.com article by Sal Romano is said to be working with Infinity Ward and Raven Software on the development of Modern Warfare 3 — don’t appear to be the only ones expecting the next COD game to do well.

Activision has recently said that it hopes the next installment will be the biggest game of this year. What are your expectations of the next Call of Duty game? We’d be interested in hearing your opinion.