After being in open beta for over a year, Call of Duty Online is finally ready for a full release over in China. Not to shy away from a big advertising opportunity, Activision has once again managed to pull in a big-name star to market the game and also turn heads across the shore.

If you thought that Activision had pulled off a coup to land Kevin Spacey for the Advanced Warfare trailer, you may be more surprised to hear that for the Call of Duty Online live-trailer, it features none other than Captain America himself – Chris Evans.

The Marvel star has a lengthy role, both action and speaking in the trailer which you can watch in full below – it’s actually not bad at all, albeit a little cheesy in true Chinese style. 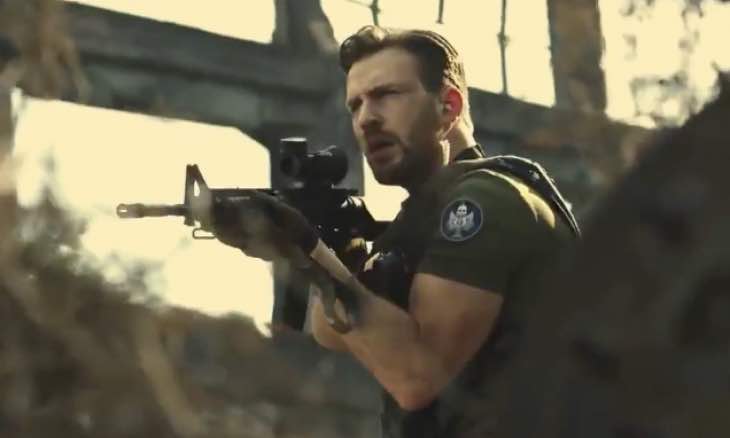 Chinese gamers won’t have to pirate anymore, as Activision has partnered with Tencent to bring the full COD experience to the mainland – complete with zombies too which has been rebranded as ‘Cyborg Rising’.

The game is free to play and will support micro transactions, allowing those who want the best experience to pay a little extra for. Most of the weapons, maps and other assets have been taken from previous Call of Duty games that have released in the west – which is unsurprising considering how much material Activision has to play around with.

Check out the trailer and let us know what you think. How much money do you think Chris Evans was paid to star in this trailer?