While many of us are still enjoying Call of Duty: Black ops, thoughts are now turning to the next installment of the franchise. The game is normally released around November and details for it could be announced next week.

Tamoor Hussain over at Computerandvideogames.com is reporting that an internet page has come up with the URL of findmakarov. On the web page is a countdown timer which will run out during GDC 2011. This is suggesting that Call of Duty: Modern Warfare 3 could be revealed during the event next week.

The eagle eyed among you would have spotted that the URL may be referring to Vladimir Makarov; he was the leader of Ultranationalists in Modern Warfare 2 from the scene in the airport. We never got to find out what happened to him when the game ends. 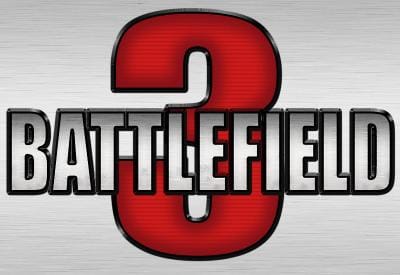 Bill Hess over at Attack of the Fanboy is expecting that the Call of Duty franchise will have a big fight on its hands this time round. The release of the next game is expected to coincide with the launch of Battlefield 3, which has the new state of the art Frostbite 2 engine running it. Also it doesn’t help the fact that Infinity Ward lost some of its team last year.

General Manager of DICE, developer of Battlefield 3, Karl Magnus Troedsson said “We are gearing up for a fight and we’re here to win”. A bold statement but many people have high hopes for the game when it is released, so there could be an interesting battle between the games.

At the time of writing the URL for the countdown timer is not working, probably can’t cope with the amount of people trying to access it. Which game do you think will rein supreme come the Fall?