Those who are getting Infinite Warfare this year are in for a surprise. Activision has managed to recruit none other than current UFC champion Conor McGregor in Call of Duty and we have the first look at his in-game character model.

The Notorious One is arguably one of the most well known faces within the sporting universe right now and it looks like McGregor may have a sizeable role as one of the characters available in the Infinite Warfare campaign mode. 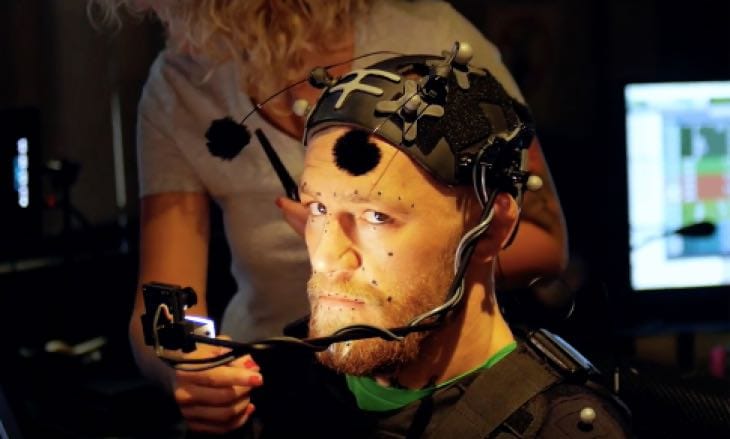 According to McGregor, there is going to be a new Call of Duty trailer for Infinite Warfare released today so make sure you look out for it. 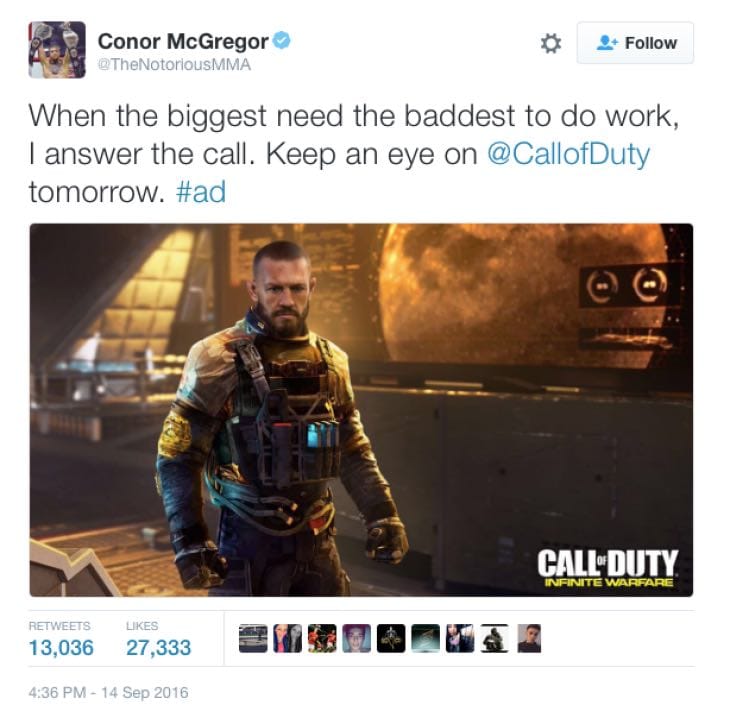 Although not confirmed yet, we have a sneaky feeling that Gregor may be a unlock in multiplayer mode as well, but we’ll have to wait and see what his true role entails.

For now check out a great behind the scenes look below at how Conor McGregor in Call of Duty Infinite Warfare was created.

Are you surprised about this partnership?