Call of Duty: Heroes had a soft launch last month in certain regions for iOS users, such as New Zealand, but earlier today is got its worldwide debut. However, there seems to be some confusion because when you go to the iTunes page for the new app it is nowhere to be seen. We know that it was there and are even looking at a cached version of the page as we type.

We cannot understand where the app has gone, although the Call of Duty: Heroes for Android is also elusive, with no news as to when it will finally be released. If you have managed to download the app we would love to know if you can play it, and whether it has stopped working as well, although we highly doubt that.

If the app goes live on iTunes again, then do please let our readers know. Going back to the Android release, we can only presume it will go live at some stage today, or once it reappears on iTunes. We can only assume that it was released a little early today, and maybe it was meant to be released later today or possibly tomorrow. 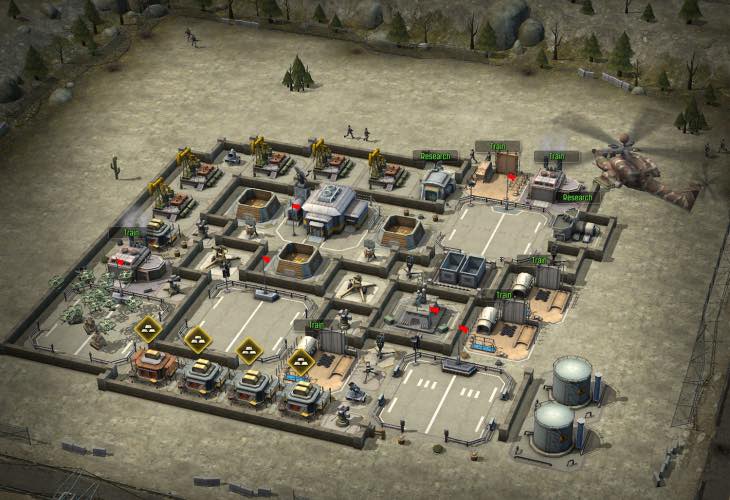 Going back to the app itself, if we were to describe it in as less words as possible, then it is like Call of Duty meets Clash of Clans. This is because it is a combat staggery game where you will command elite soldiers, drones and so much more.

The early reviews were not too good with complaints of poor graphics, and so maybe this could be a reason why iTunes had to remove the app from markets like the U.S. and the UK today, as those graphics could have returned.

As for price, this app is free, although it won’t take too long before you build up a huge bill on those dreaded in-app purchases.