Despite the fact that Treyarch recently put out a patch update for the Xbox 360 and PS3 versions of Call of Duty: Black Ops, there is still one major problem which seems to be happening a lot during the game.

I’m sure that we are not the only one suffering from this problem, as I have heard that it’s been happening to a few of our friends too. Basically after playing a multiplayer match on Black Ops, frequent disconnects tend to happen, with users being greeted with the ‘Transmission Error’ message. 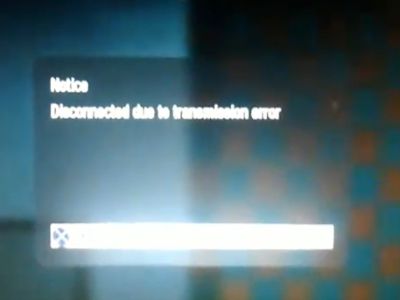 The first few times it happened, you think ok – it’s nothing, but when it keeps happening after you’ve finally found a decent server you like, the message pops up again and you are booted out of the game.

Furthermore, this bug seems to send you back to the ‘Combat Training’ menu of all places, don’t ask us why. We’ve noticed that Treyarch has neglected to fix this issue, as well as a few other sloppy mistakes which are still evident in the game. 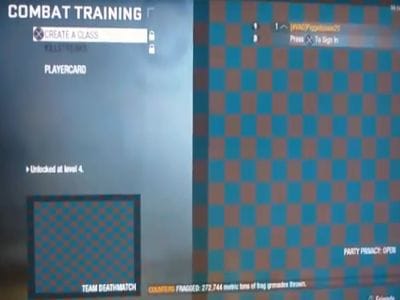 How many times have you encountered the Transmission Error bug? Is it frequent for you as well? Hopefully Treyarch are fixing this in their next patch update. Stay tuned for further information.