We have a treat for fans of the RC-XD Killstreak on Call of Duty: Black Ops, as we have a cool video to share with you now, which shows you all of the secret paths which you can drive through on certain maps in the game.

We previously informed you about one of the secret paths on the Nuketown map, but now we have several other secret paths to tell you about, courtesy of the guys over at PixelEnemy.

You may not be aware of this (us included), but there are actually four hidden RC-XD routes contained in Black Ops multiplayer, on the Hanoi, Grid, Nuketown and Radiation maps. There may be more though, so let us know if you have found any others.

The routes seem to be most effective when playing Capture the Flag or Domination, as the routes basically provide shortcuts to each key area in these modes, giving you the chance to surprise the enemy and take out a few bodies with one explosion.

The Nuketown one looks pretty cool, especially since you have to use the ‘boost’ feature on the RC-XD to make one of the jumps without exploding. Check out the video below and let us know your thoughts on it. Have any of you used some of these secret paths yet? 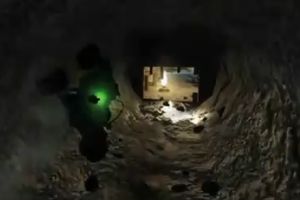 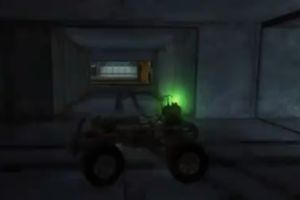