With the news that Chrysler is withdrawing from the UK market, it seems to be perfectly timed that Cadillac is to make a return to the United Kingdom, with its first showroom set to be based in London. The US carmaker is already making plans to sell right-hand-drive models, although its future plans are to bring an increased range of diesel-powered vehicles across the pond by the end of this decade.

Cadillac is said to be investing around $12 billion to develop new right-hand-drive models for the UK market, with a huge focus on offering more frugal diesel model, something that goes against what people have always associated with Cadillac over the years. However, it is a sign that things within the car industry are changing, and so it is nice to see that an America carmaker is ready to take up that challenge in the UK.

It’s not yet known how long it will be before Cadillac open a second dealer in the UK, although it currently only has plans for the one in London, although what better place to open one. Once the new showroom opens it doors it will have four models on show, one of which is the ATS, and the SRX SUV, which AutoExpress says will be in direct competition with the BMW 3-Series and the Audi Q5. 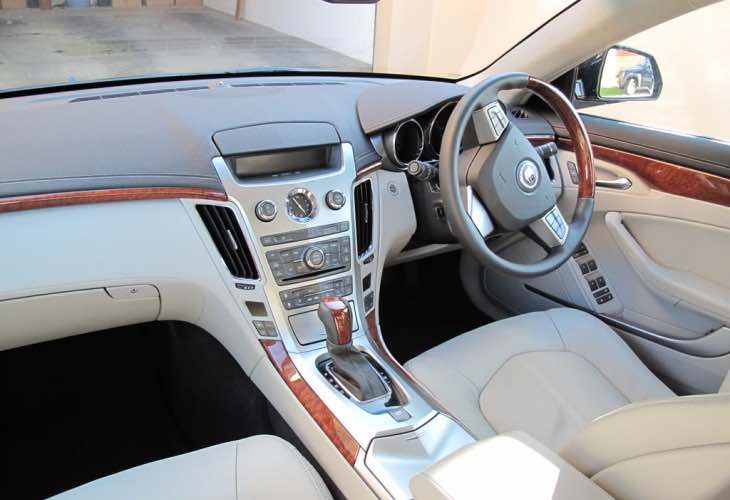 However, what we do find rather interesting is how this new showroom will have a special license to sell the Corvette and Camaro, something that is a huge deal seeing as though these are very sought after models.

As for its future plans, Cadillac looks set to work on models specific to the UK market, and so will not be converting any other US models into right-hand-drive ones. The carmaker also says that sales will be very modest at first, with just around 1,000 sales expected each year up until 2020, which means Cadillac is in it for the long haul.