There was hope that the Cadillac European relaunch would be sooner rather than later, but it would seem as though the company has put a setback on it relaunch date, as they do not expect anything to happen until at least 2020. The reason for the 5-year setback is due to Cadillac wanting to concentrate in its current U.S. and Asian markets.

As a company, Cadillac understands that it needs to build its brand globally instead of relying on a limited market, but new boss Johann de Nysschen said that this takes time and so should not be rushed.

It’s clear that Cadillac needs to shift its image as a US-centric company, especially if it expects to protect its 112-year history, and so plans are already being set out, although details of this will no doubt be shared with us in time. 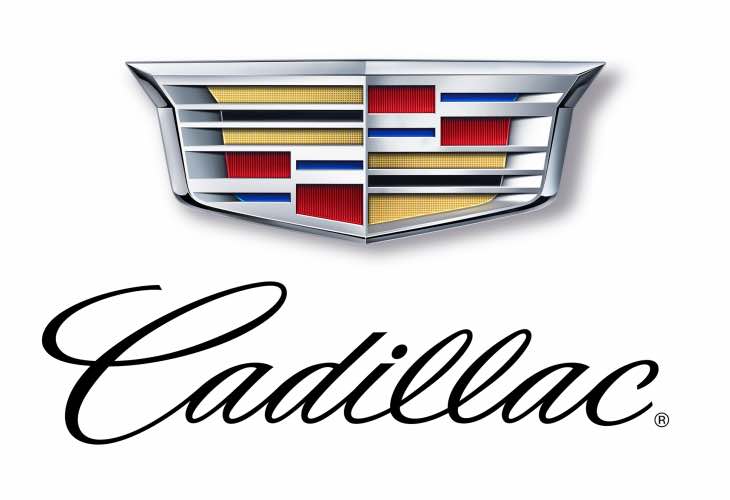 Things have already started, as Cadillac has begun its expansion in China and Asia, and that is where a lot of effort is going, so Europe and the UK will have to wait for now. We know that those two are very big markets, but not as large as China, which we know is growing at an alarming rate.

What will be interesting is how Cadillac plans to take on the Germans with the launch if its new CT6 later this year, which is set to rival the Audi A3 and Mercedes CLA, the question is, will it succeed?