We’ve seen some strange comparisons in our time, most recently the Chevy Spark EV vs. Ferrari 458 Italia, and now the latest is the C7 Corvette vs. Chevy Volt. The C7 is the latest from General Motors and is said to raise the bar with the Corvette name, and this is also the case with the Volt, as it was a first for the company because it can run on just its electric motor or working in conjunction with its gasoline engine.

Okay, so it’s easy to see that the Chevy Volt is a big game changer because of the mixture of electric motor, batteries and gasoline and is a glimpse at the future, which is more than can be said for the C7.

The 2014 Corvette C7 Stingray is the best version yet, not only in looks — in my opinion — but also with the interior, performance and handling. The best part is all these improvements will not break the bank, as the starting price is just $52,000, which is a couple of thousands dollars more expensive than the previous model. This is not bad at all, especially when you consider the more-premium interior. 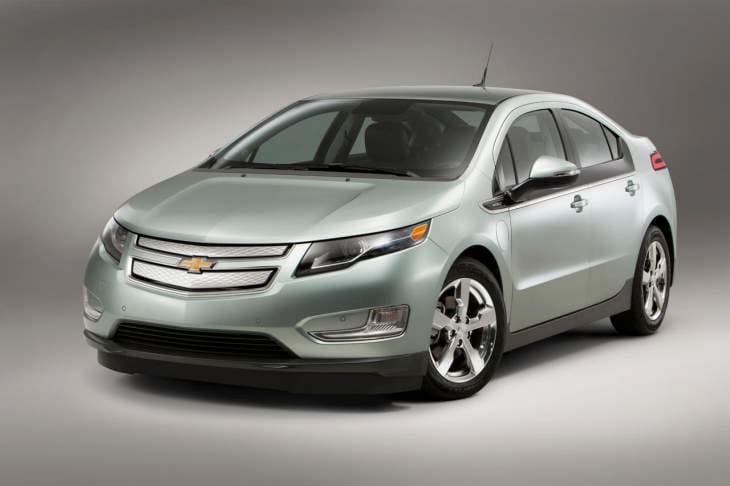 It’s for this reason why GM Authority believe that the C7 Corvette could also be a game changer like the Chevrolet Volt, as it is no longer the vehicle for aging gentlemen, and should appeal to a much younger audience, something that has let the Corvette down in the past.

So if you had to choose between the C7 Corvette and the Chevy Volt, which do you see as the biggest GM game changer? A recent poll would have you believe the former is the greater game changer; maybe it is the cost of the Volt that has swayed people’s opinions?