There is no denying how much of a benefit the Raspberry Pi 2 and the original version has been, which is in part thanks to its simple design. However, the biggest benefit of this tiny computer is its price, at just $35 it allows so many people from all walks of life to gain access to a computer.

However, the Raspberry Pi 2 looks set to get some tough competition now that a new Kickstarter has been funded and ready to be shipped by December 2015.

The product in question is the C.H.I.P. and is not only smaller than its rival microcomputer, but also cheaper at just $9 — yes you read that right. 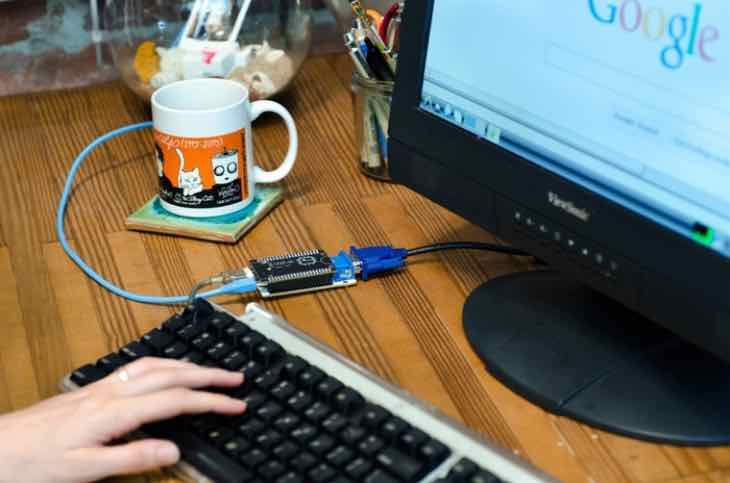 As for the specs of this microcomputer, you get a small 1GHz processor, 512GB of RAM and 4GB of flash storage. It does not take an expert to see that this is not as powerful as the Raspberry Pi 2, although it is ideal for what people will be using it for, such as browsing the web and running apps.

For more details head to the Kickstarter website or watch the video below.