Following on from the confirmation last week that Verizon will finally carry the Apple iPhone this year, we want to know what you are planning to do with regards to your handset contract, after it has been confirmed that Apple has signed a contract extention with AT&T.

In case you had any doubts as to whether AT&T would continue their partnership with Apple or not after the announcement by Verizon, this has now been put to rest as Apple’s COO Tim Cook revealed that the company has signed a new agreement with AT&T, as reported from Apple Insider.

Obviously, this deal will not be exclusive, and it now means that Apple are no longer under any exclusive contracts for the iPhone across the world. With that in mind, it means that US consumers still have a big decision to make: Do you renew your contract with AT&T, or jump over to Verizon, to enjoy their new iPhone 4 coverage and service? 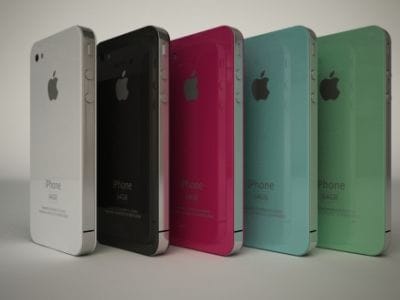 We still don’t know if the iPhone 5 is coming this Summer or not, but you can bet that AT&T and Verizon will be doing battle if it is announced at WWDC 2011. Let us know your thoughts on this, by voting in our poll below – Verizon or AT&T?