For those that are on the lookout to buy a new PS4 console online, we have spotted one particular PS4 deal that you may be interested in checking out.

As we said last week, Sony is sticking to their guns in terms of a PS4 price cut, with the console remaining at $399 in the US for the foreseeable future.

Fortunately though, while Sony are not moving it doesn’t mean that retailers have to follow suit. If you take the time to look around you can still pick up a good deal and we think Amazon may have the best PS4 price online as it happens. 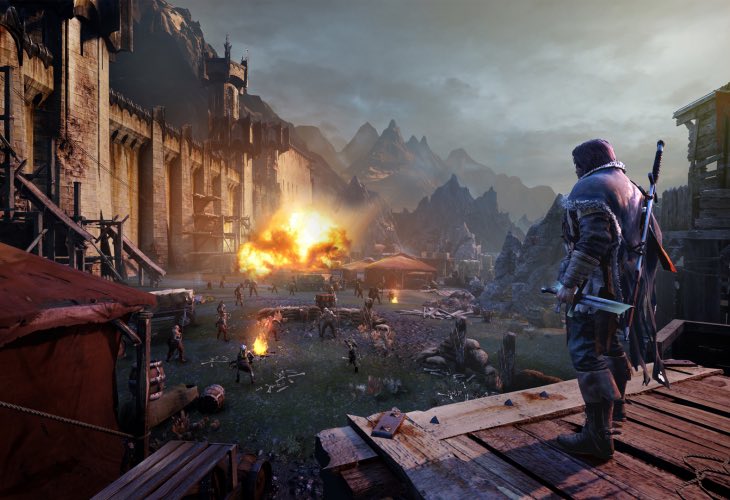 If you give your $400 to the online retailer, they are willing to not only throw in Shadow of Mordor – voted one of the games of 2014, but also a digital copy of The Last of Us: Remastered as well for free.

It goes without saying that this is a pretty good deal that you’ll do well to match anywhere else. We also heard rumors that the same package also includes a free 12-year subscription to PS Plus, but we couldn’t see it advertised on Amazon’s website anywhere.

Regardless of PS Plus though, it’s still a great deal as Shadow of Mordor will definitely take you by surprise.

Let us know if you are tempted by Amazon’s offer or if you have spotted something better elsewhere.