Burnley Football Club will take on Arsenal FC in a Barclays Premier League game today, so naturally we have seen this match feature in FIFA 15’s Match Day Live section on Xbox One, PS4, and previous-gen consoles. The Arsenal game on April 11 follows a good victory last weekend against Liverpool. 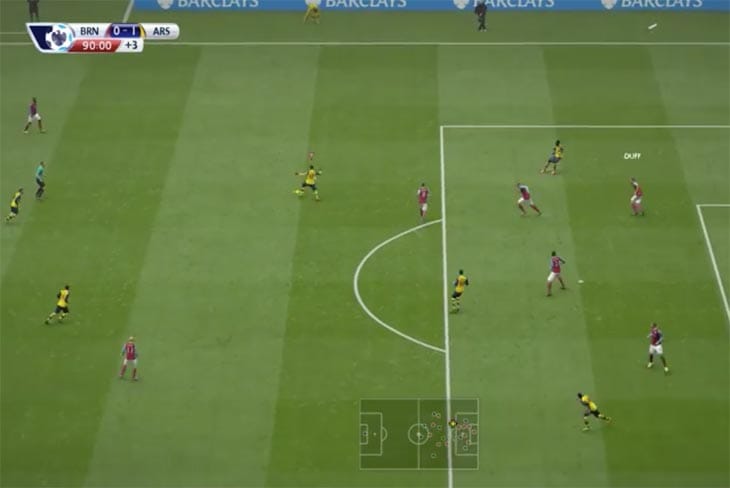 This particular Burnley vs Arsenal prediction has the final score at 1-0 to Arsenal with as we mentioned above, Jack Wilshere scoring the only goal in the second half.

In the real game, we are expecting Mathieu Debuchy, Abou Diaby, Mikel Arteta, and Jack Wilshere to play along with a chance of seeing Steven Reid and Ross Wallace play after injuries.

Do you think Burnley will give Arsenal a run for their money, or are you expecting more than a 1-0 victory to Arsenal today? Watch the prediction video below, or please your expected final score below.