Great news for Destiny 2 players now, as developers Bungie have just announced that they are going to host a special live stream next week to introduce the new Combat system coming to the game as part of Year 2.

The stream will be hosted on Twitch on August 7 at 10am Pacific Time. That’s 1pm for those on Eastern and 6pm for our UK readers planning to tune in. 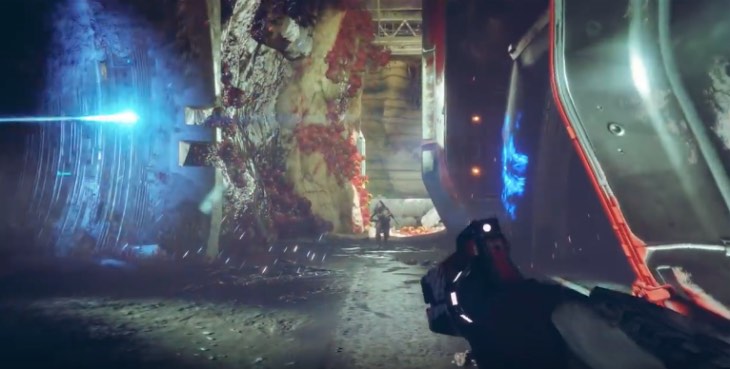 Bungie has teased that there will be a brand new user interface to check out when it comes to equipping a weapon. The stream will also give you the chance to see a new Crucible map for the very first time before it arrives in Season 4.

Are you still playing Destiny 2 daily? Let us know your expectations of the new Combat system and what you would personally like to see for the game in terms of changes to keep you playing.