Bulletstorm — the new first-person shooter game developed by Epic Games and People Can Fly — may have only arrived in US stores yesterday, but that doesn’t appear to have stopped Electronic Arts from announcing details of the very first DLC pack.

According to a recent article over at justpushstart.com by Damian Antony Seeto, the upcoming DLC — which is entitled “Gun Sonata Pack” — will provide players with three brand new maps for the game’s Anarchy mode, and two new maps for the Echo mode. 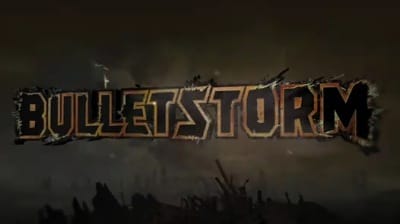 As Adam Rosenberg over on the multiplayerblog.mtv.com website recently reported, the two new Echo mode maps also provide players with new challenges and a pair of enhancements for their character’s Leash — the Pulp and the Flamingo.

Will you be purchasing the upcoming Gun Sonata DLC pack?