Build 2016 has now started and so people will be looking at how to watch coverage of the event. The best way has to be the Build 2016 live stream, as you will learn right away about what’s planned – which with a bit of luck includes the upcoming Windows 10 anniversary update improvements.

It’s not worth detailing the Build 2016 developers conference start time because it has just got underway, and so you may want to view Microsoft’s live stream here.

However, you can also opt to visit The Verge website, as they have a live blog being updated all the time the main keynote to the event is going. You will also be able to view the latest images and commentary. 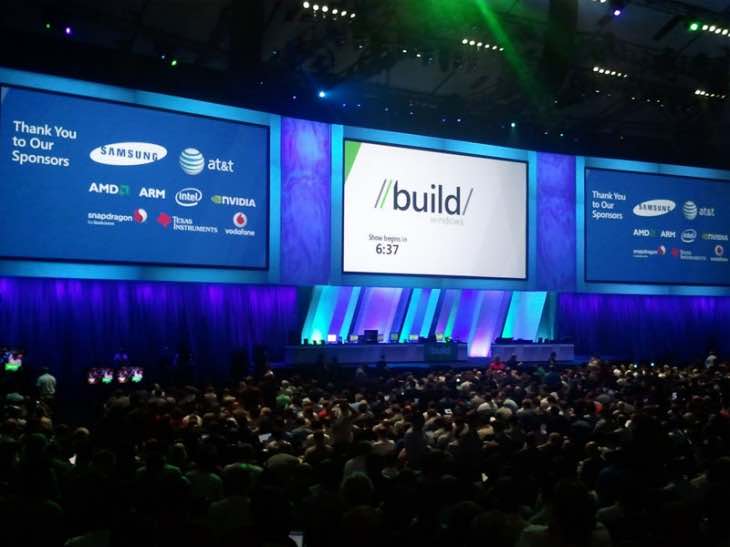 However, if that is too much information for you to take in while at work, then you could choose to stay up-to-date with live Build 2016 tweeting, which you can also do on The Verge Twitter page.

What to expect – We hope to see details shared about the upcoming Windows 10 update, such as features and more importantly, the Redstone release date.

Let’s hope that we get to see a few feature demonstrations as well, and a way that Microsoft hopes to make some needed improvements to its desktop operating system. However, we would also like to see improved Windows 10 Mobile support for more Windows Phone models.