February 7, 2016 is the day that Super Bowl 50 kicks off, and while most of you will only be interested in the game, we know that around 100 million or so of you will be running in to watch the commercials. Companies pay a lot of money to be included in the half time ads, and many of them are from the big car brands.

We have already given you an idea of some of the carmakers that will have Super Bowl half-time commercials, and we have now learned of another one, Buick.

Buick Super Bowl commercial will feature the Cascada convertible, which we know needs all the help it can get because of such a poor response when the car was unveiled at the New York Auto Show last year. 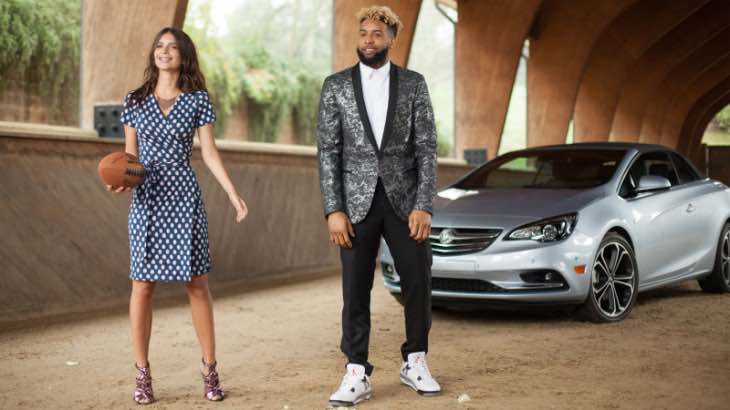 It would seem that Buick needs to spend a huge sum of money so that they can change public perception of the Cascada, and so feel that the Super Bowl would be the perfect platform to do that.

The ad is to feature Odell Beckham, Jr., the New York Giants wide receiver and actress Emily Ratajkowski. Ok, so these are not the biggest stars out there, but when you consider how much a 30 second commercial costs during Super Bowl, Buick may have not wanted to spend too much on the actors they hired.