There was always going to be a great deal of focus on the concept cars at the start of the 2015 Frankfurt Motor Show press days, and two of the more popular models finally showcased were the Bugatti Vision Gran Turismo and the Porsche Mission E exhilaration.

Both cars offer the auto enthusiast exhilaration of what these concepts have to offer, although the two are very different. Take the Bugatti Vision Gran Turismo for example; this is a concept model of a vehicle that will be part of the upcoming Grand Turismo 6 game.

We already know the Bugatti Vision Gran Turismo will not go into production, although many elements of its design will be used for future models, or more preciously the Veyron successor. 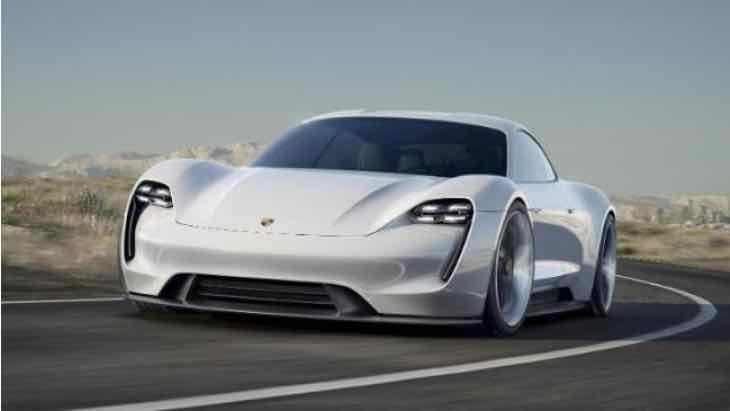 As for the Porsche Mission E, this is an electric concept that will take the technology to the limits of what is possible. It is unlike the 918 Spyder, as this is an all-electric model, although Porsche does not yet know if they plan to bring it to production.

The German carmaker is still undecided on what to do with its 600 horsepower, 300-mile range EV, but one thing we do now, both Porsche and Bugatti have really come out on top in terms of the concept vehicles at IAA this year. However, if you had the choice of model you would rather enter production, which would it be and why?