The Volkswagen Group seemed very excited a couple of years back when they made their intentions clear that they would be stepping away from the shadow of the Bugatti Veyron and were working on the Galibier instead. However, because that shadow was so big it seems that VW has decided to scrap the Galibier project in favor of something else.

Taking its place is, wait for it, the Bugatti Veyron successor and for us this seems like such a great idea. The Galibier never grabbed the same attention as the Veyron did and still does because the model is regarded as the best that man can hope to achieve for a road going car.

While news on a Bugatti Veyron successor is great news, it’s not for those who were wishing to see a new Super Veyron, which would have had a top speed in excess of 280mph, as that project has been scrapped as well. 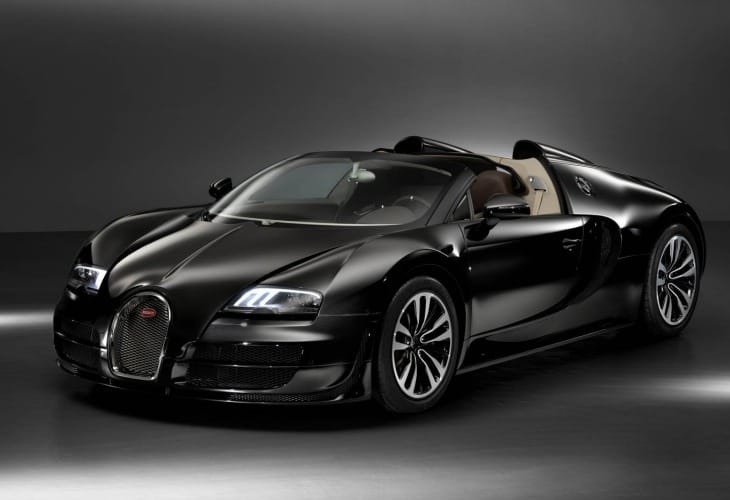 It looks as though Volkswagen is scrapping several plans in the hope that it will allow Bugatti to focus more on just one model, which of course is the successor to the ever-poplar Veyron.

Bugatti has had a wonderful renaissance in recent years in the supercar market, so the thought of trying to compete with Bentley rather than Ferrari and McLaren seemed doomed from the start.

The news that Bugatti is working on a new supercar to replace the Veyron makes perfect sense, but one has to wonder how they will better it? However, maybe they will do what McLaren has been doing over the years and offering a variety of models that will never be able to replace the F1, but rather help to build on its success?

For now though all we know is that Bugatti is working on one model to replace the Veyron, and so it will be interesting to see what direction they go in. They could go for raw power all from a gasoline engine, or go down the route of the LaFerrari, P1 or 911 Spyder and have a Hybrid system?