We are uncertain as to a persecutive Bugatti successor release date, but we do know the company is working hard on the new model, which is rumored to be called the Chiron. New images have come to light showing this new hypercar off and at first you will mistake it for a Veyron at the front, and so we do feel this eye candy is a bit of a fail. It is very hard to get an idea of its overall styling with all that camouflage, but we can still make out certain aspects of it.

However, we have to remember this is more of a mule, and so it not what the finished production model will look like. We just hope the Bugatti Chiron has some radical cages in terms of styling and specifications because they need to stop living in the past. Ok, we say living in the past, but the Veyron is still at the top of its game in terms of technology, although it does look dated when put up against the awesome Pagani Huayra.

The Huayra is one of, if not the most technically advanced cars on the road, and there does’t seem to be anything that comes close, so Bugatti really needs to up its game. 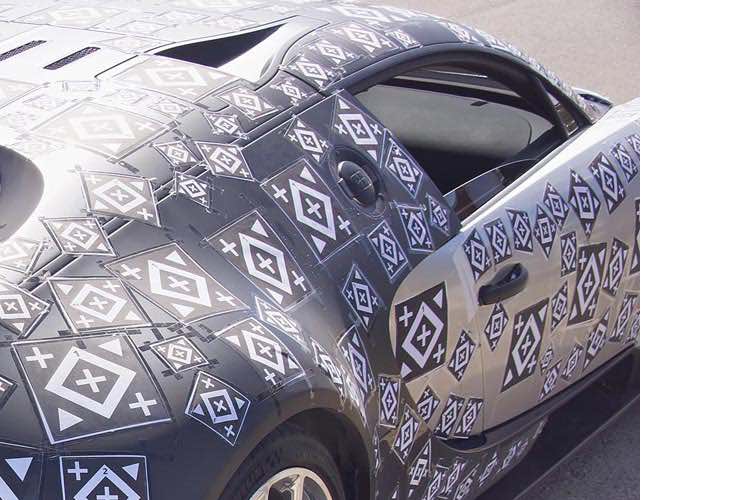 We already know they have had three development concepts, all with various powertrains, with one coming with electric motors to take the challenge to the McLaren P1, Ferrari LaFerrari and the Porsche 918 Spyder.

Autoblog has more images of the Chiron, and they did make a note at how much larger the brakes are on this new model, which can only mean one thing, the car is more powerful and demands improved braking.

Do you think the next hypercar from Bugatti will be very different from the Veyron in terms of styling, and do you think it needs to be as radical as the Huayra?