When Lamborghini broke the news that it was to favor its SUV model over an all-new hypercar, it left people scratching their heads because of the decision. However, it is clear that many luxury carmakers now want in on the SUV market, and we are certain that Lamborghini has seen the success that Porsche has had.

Now that we know Lamborghini is to put more effort into its Urus SUV, such as offering several special-edition versions, we wonder if Bugatti will now do the same? 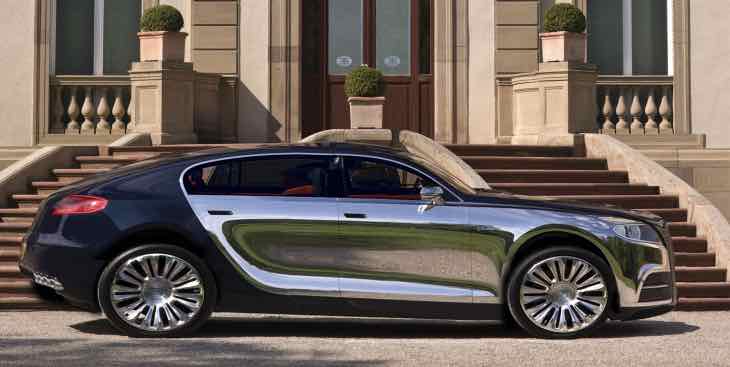 Rumors of a Bugatti SUV are nothing new, but they are sure to come up again very soon, especially as the likes of Jaguar and Bentley are getting in on this market. This does show that there is a growing market for the Sports Utility vehicle, although they look more like crossovers to me, or CUVs as they are better known.

We have added two videos below showing off possible Bugatti SUV concepts, although we personally believe this project will never happen. If it were to ever happen, then we have to wonder if it would be an Bugatti Veyron SUV in terms of its design, or whether it would be a completly new design.

Just think about an SUV that would top over 225 miles per hour, and you then get an idea of why such a vehicle would be desired by exotic car lovers.