We have been given our closest look yet at the design of the Bugatti Chiron production model, as its profile has been teased on a Christmas card. The images we have seen so far are renders, and the test models are not even production models.

Seeing this image thanks to WorldCarFans really does get us excited seeing as though we only have until March and the Geneva Motor Show before the Bugatti Chiron is finally revealed.

Looking at that side profile image, which you can see below shows how similar it is to the Veyron, and so we know this Bugatti Veyron successor is not going to differ too much from its design. 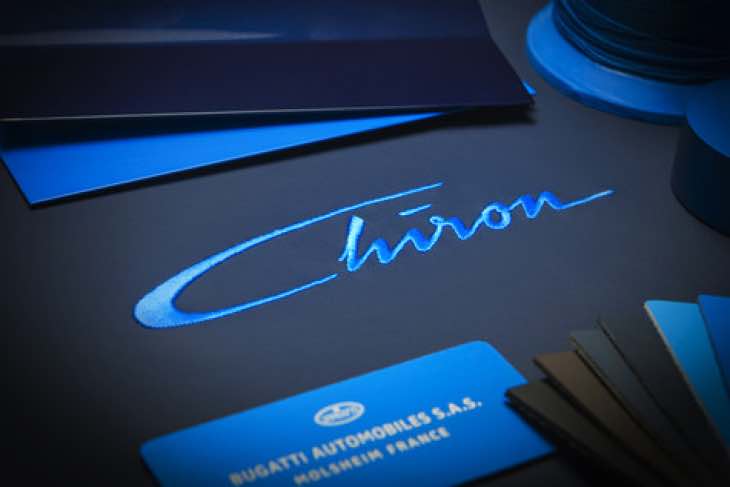 Some of you will see this as a good thing, while others believe that Bugatti should have gone radical to help generate a greater interest.

However, most people will be happy with a few tweaks to certain aspects of its design, as they just want to see the Chiron with more refinement than the Veyron, and also increased performance, which we already know we will get.

Proposed Bugatti Chiron performance figures are 1,500 horsepower, 0 to 62 miles per hour in just 2.3 seconds and a possible top speed of 298 MPH, which if true will be something that will be very hard to beat by rivals. Having said that, we want to see the tires that will be able to stand up to those sort of speeds.