The name of the Bugatti Veyron successor is rumored to be called the Chiron, and is said to be an evolution of its predecessor than an evolution. There are so many questions that need to be answered, which we hope will not take too long before Bugatti put us at ease.

One question that keeps cropping up is the Bugatti Chiron price, and if the latest rumor is anything to go by, then it could make the Veyron seem rather standard. With the new model expected to cater for a certain clientele, its price is expected to be around the $2.5 million mark, which is far more than its predecessor. 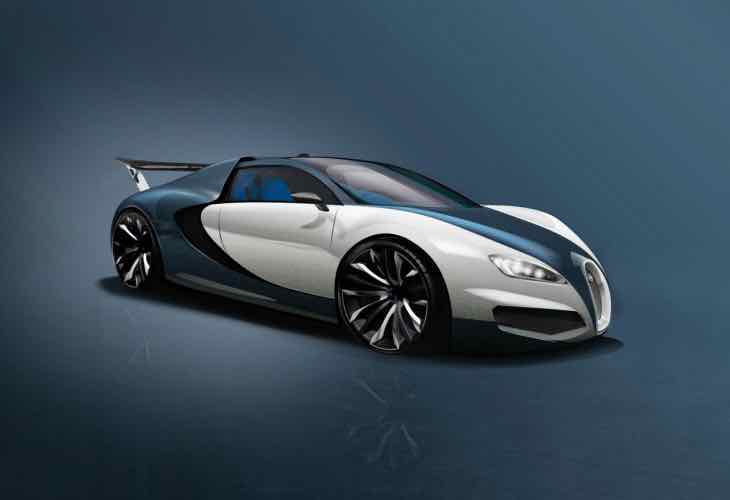 We know that certain models of the Veyron have sold for more, such as the Sang Noir for $3.4 million, but this was a limited edition model model.

However, when it comes to the standard — if you can call them that — models, then the prices were around the $1.25 to $1.75 million, and so the Chiron looks to be far more expensive.

There is also a lot of talk in regards to the design of the Bugatti Veyron successor, and we recently shared a concept image of its proposed exterior and interior. It would seem that most people loved the interior design, but thought the larger grille and air intakes on the outside were an overkill, and so needed a redesign.

What sort of price would you expect Bugatti to sell its next hypercar at, and what sort of design changes would you like to see over the Veyron?