Not long after Bugatti finally named the Chiron as the successor to the Veyron, a spy shot was being shared online. We have already seen a few leaked images of this supercar, but this is just the latest round, and one of the closest with have seen yet.

The image was found on the Jalopnik website, where SpiedBilde has been given credit for the photo. On the auto website, the Bugatti Chiron design is dissected, although we have a few thoughts of our own.

We can clearly see that some of the aesthetics do remind us a little of that Vision Gran Truismo Concept, and while the grille holds on to that design seen on the Veyron, the headlights are more narrow to give it a more aggressive look front on. 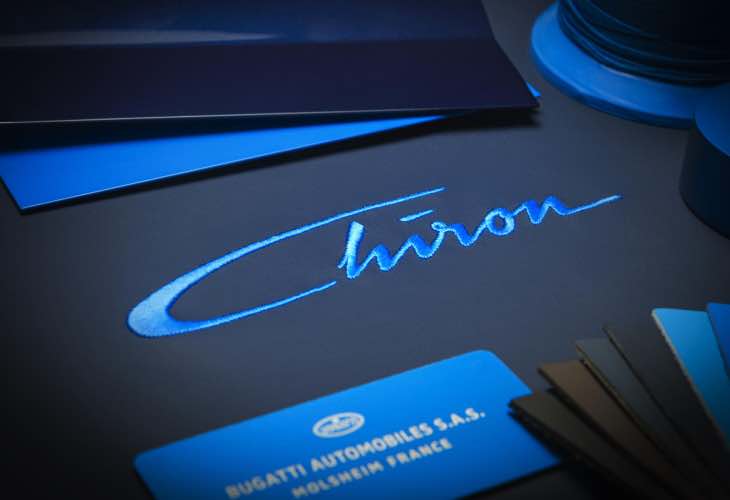 The bonnet now comes to a point at the front, and the C-shaped intake runs along the side to allow for extra cooling for the newer, more powerful powertrain.

Also, from previous images we know that the changes have been made to the rear diffuser and rear wing to allow for even more downforce, along with creating less drag, which we know is always a hard balance to get right.

While we do not know the official Bugatti Chiron engine specification, it’s been rumored to produce around 1,500 horsepower from a 8.0-liter W16 engine, and possibly electric motors and batteries as well.