While we have yet to learn how well sales of the HTC One M9 have been going, we know its predecessor could have done better. It is thought that the option of a larger, more powerful model called the M9+ could help those sales, although not certain if this model will be available in the US, UK and other parts of Europe.

However, we are pretty certain that the budget HTC One M9, called the M9e will be released in those markets, and the hope is that sales could go through the roof. The reason for this is because this version will be made from plastic and come minus a few of the features of the flagship model. 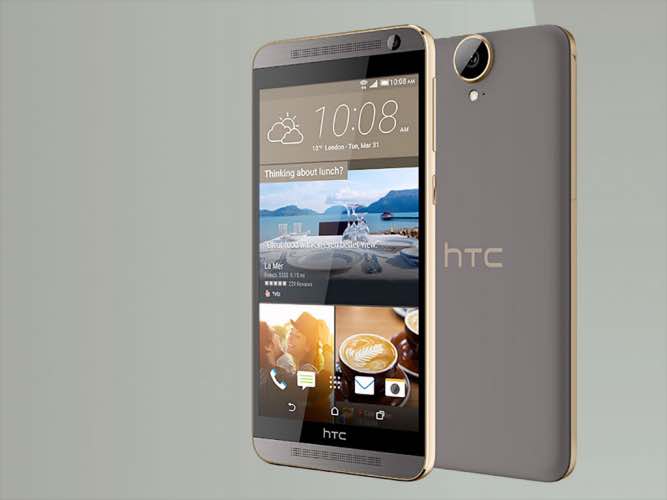 While some people would say when Apple tried this it was a bit of a disaster, we do not agree seeing as though sales were rather healthy, and the Apple Store, along with carriers still stock and sell this cheaper, plastic model.

This cheaper, slightly larger M9 model will come with the cheaper plastic design and lack the Duo camera, but will still share many of the other M9+ features, such as its 5.2-inch Quad-HD display, 2.2GHz octa-core processor, 3GB of RAM, and the same 20-megapixel rear-facing camera.

According to the source, it is not certain if this budget model will sport the IR blaster. As for price and its release date, these are still two unknowns, and so we will have to watch this space.