GoPro already has its entry-level Hero action cam, but what would you say if you could get a budget alternative for just $64? Well, we do not have to read minds to know that you would very much desire this, and the good news is the Xiaomi Yi Action Camera does just that.

However, the bad news is this budget GoPro Hero alternative is only available in China for the moment, and while there is no talk of a U.S. release just yet, it is very much desired. While this may be good news for GoPro that this cheaper model is not going to be released worldwide just yet, they should not rest to easy.

We are sure that once consumers from around the world get to see some of the Xiaomi Yi Action Camera reviews, they will be screaming for its international release. Ok, so we highly doubt it will be able to outdo the GoPro Hero in a shootout, but its 16-megapixel camera, 1080p video and 60FPS are still rather impressive for a device that converts to just $64. 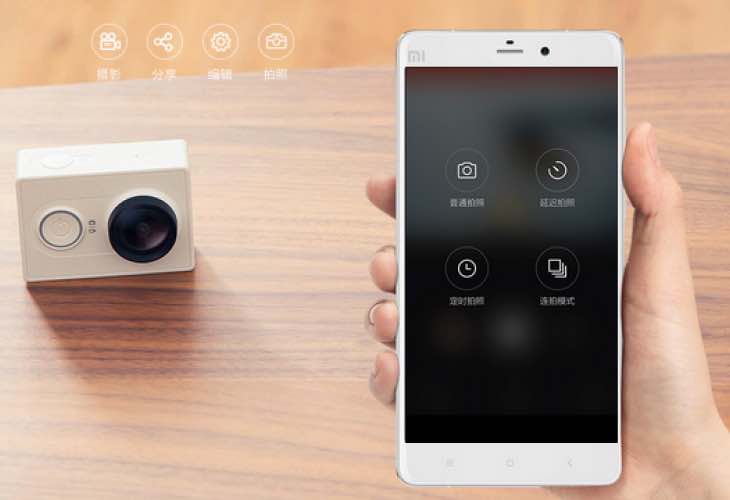 These specs really do defy its price, and that is all thanks to Xiaomi being able to keep its overheads low, while still maintaining decent features, such as Sony’s Exmor R CMOS, and the ability to shoot underwater footage up to 40 meters deep.

You also get a companion app as well, which allows you to control many of the Yi Action Camera functions by remote.

Would you welcome a GoPro Hero alternative for $64, or would you questions its build quality?

Images thanks to Tech Crunch.