There has been some breakthrough news for BT customers now, with regulator Ofcom ruling that BT must reduce its landline monthly prices for those customers that are only taking a landline contract with the company.

It is no secret that BT owns the lion’s share of the landline market and with customers currently having to pay £18.99, it has become a big problem for those that argue the landline is hardly used but still forced upon as a requirement when taking out a broadband package.

For those that solely use a BT landline though with another company’s services, things are going to get easier for you. Ofcom has stated that customers will a minimum of £5 off their landline bill each month, resulting in paying no more than £13.99 once the changes are in force. 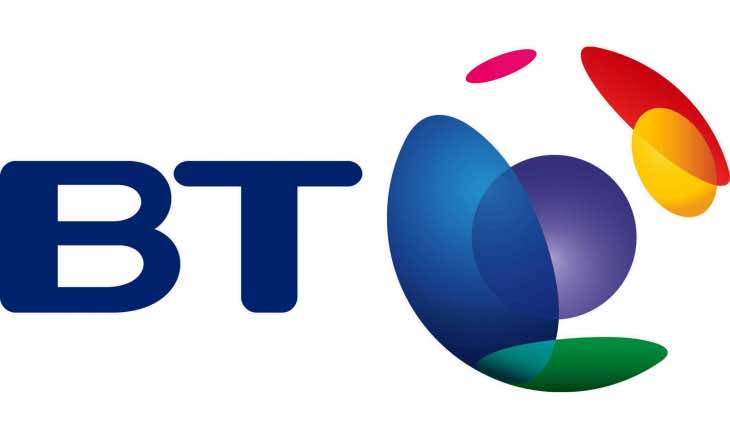 This could pave the way for similar action to be taken in future for those that feel trapped into having a BT landline that they never use, but for now this is great news for landline only customers.

Are you a customer who only uses BT for their landline but have been frustrated over the £18.99 costs each month? If so get in touch with us below with your thoughts on this decision by Ofcom.