We all know how frustrating it is right now for current BT subscribers who are forced to pay a £17.99 landline fee each month for a phone they no longer use.

Unless you have been living under a rock for the last five years, the majority of homeowners in the UK now prefer to use their mobile phones as their primary phone in the house.

Especially more so now that UK mobile network providers have been forced to be more transparent on premium number fees and making 0800 and 0300 numbers inclusive to minute packages.

That basically renders the home line rental useless to many, but BT still require you to pay it as part of your broadband package which obviously everybody needs for services such as BT Infinity, or Sky Plus.

We’re not sure if you are aware, but back at the end of March a very important statement was made by the culture minister Ed Vaizey. In it, he said that consumers should only be charged for the services they use and if they are not using a landline, they shouldn’t be charged for it in combination with broadband. 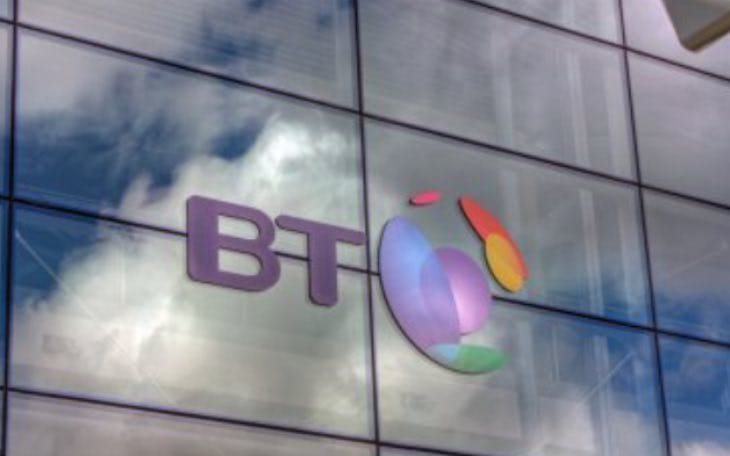 More importantly, Vaizey has said that he has asked for a meeting before Summer 2016 between himself, BT, Sky, Virgin and Talk Talk to discuss this matter formally.

Many of you will agree that these talks should have been held years ago, but it could be refreshing if it means that action is finally being taken.

In other words, if you are moving into a new home in 2017 or 2018 it could mean that you no longer have to see a £17.99 recurring landline bill each month ever again.

How many of you would love to see this happen and agree that the landline is rarely used in your home? For sport lovers, we know that this is a massive problem that started this year, ever since BT acquired the rights for European football broadcasts with consumers needing to pay landline fees to set up a BT Sport subscription.