Several of our readers are reporting they are still having BT Internet problems, which has been ongoing since yesterday. It is only the BT Broadband service down today, July 29, so no phone issues are being reported as yet.

No all BT users are being affected, but the BT broadband problems are affecting these areas: Selby and Findon, who are having problems loading web pages. 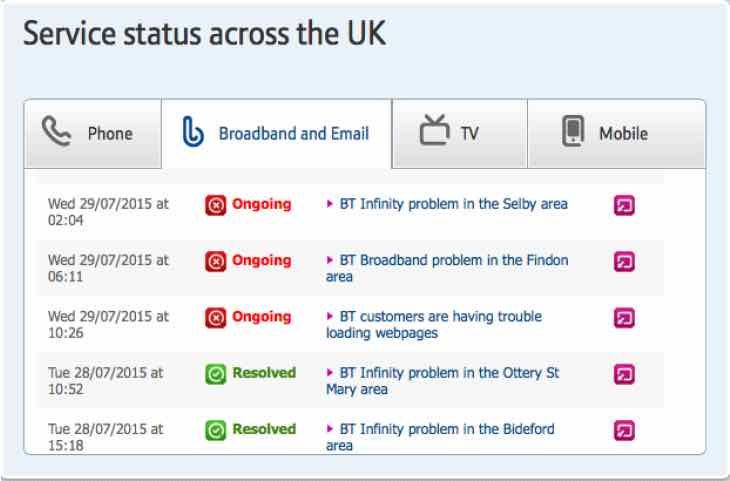 There had been issues in York and Potters Bar, but BT has managed to resolves those issues. This means that full service should resume soon. Having said that, there were several BT Broadband and phone problems yesterday, so these issues could end up getting worse as the day goes on.

These issues have been confirmed by BT and said they should be fixed by 12:30PM today and are sorry for the inconvenience. We presume that this could be the reason why we have seen an increase in the number of gamers assuming that PSN or Xbox Live was down, when in fact it is just the BT broadband connection in those areas.