While parts of North America are already experiencing 4G mobile services the UK are somewhat lagging behind. But now we have news for you that BT and Everything Everywhere are to trial LTE in UK rural areas.

Matt Warman from The Telegraph is reporting that the first trials to be carried out will take place in areas just south of Newquay in Cornwall. These areas are currently unable to get any broadband service at all. BT and the owners of Orange and T-Mobile have teamed up to trial the LTE service.

Tests have shown that 4G is capable of speeds up to 150mbs, but Sally Davis of BT Wholesale has warned that lower speeds are more likely with both companies aiming for closer to 10mbps. Similar services are already in parts of Europe as well as America, but this new trial will be the first to mix fixed line and wireless broadband. 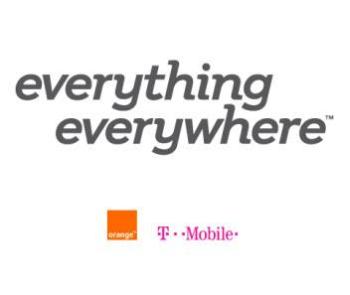 To start with a hundred people will get the chance to use the service free with specially modified mobile phones. It will use parts of the 800 MHz spectrum band which is now available following the digital switchover. This frequency is ideal for wide ranging networks making it first choice for areas where a broadband or mobile signal is not available, as well as areas where signal quality is poor.

It will probably be a long time though before residents across the UK will have access to a 4G service.