We previously spoke about the need to see brutalities and animalities in Mortal Kombat X. This week, we go closer to the reality of this, with regards to brutalities at least as NetherRealm may have teased that it is coming.

We knew that a new ‘ality’ was coming to the game as we remember NetherRealm stating this a while ago. We haven’t seen it yet though, but the developers may be ready to show it next.

When revealing the variations of Kitana and Reptile, NetherRealm said that the next Mortal Kombat X live stream would be ‘brutal’ – which was no mistake in choice of words.

Fans immediately saw this as a teaser for brutalities and nobody would say that they shouldn’t be in the game – apparently they were due to be in MK9 but time constraints prevented it. 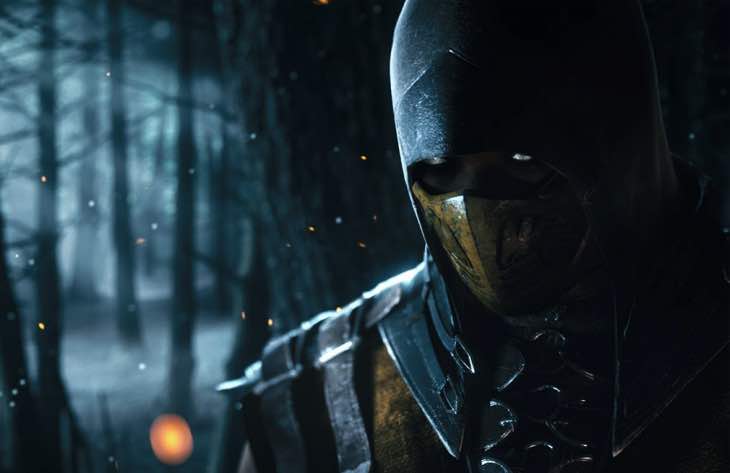 With the power of next-gen hardware though, there’s no excuses this time around and hopefully they have had plenty of time to add a brutality for every single character.

After growing up on Killer Instinct and performing numerous ultra combos ourselves back in the day, it would be fantastic if NetherRealm bring this ultimate finisher back for MKX.

Would you like to see a return for brutalities? Give us your memories from UMK3 and if you still remember any of the input buttons for your favorite characters.