With not too long to go until we finally find out more details about the Apple Watch, we have seen several websites taking another look at the possibility of Apple offering an Edition model to other products in its range. Now, most people would say the obvious choice would be an iPhone or iPad, but how about the MacBook Pro?

The problem is, no one will want to walk around with an 18-kt Gold iPhone 6S later this year, or an iPad come to that. However, a Gold version of the MacBook Pro would be far too expensive, although there is an alternative.

9To5 Mac has been looking at the likelihood of a brushed platinum MacBook Pro Edition, as well as the iPhone and iPad come to that, as this would be a more practical finish. 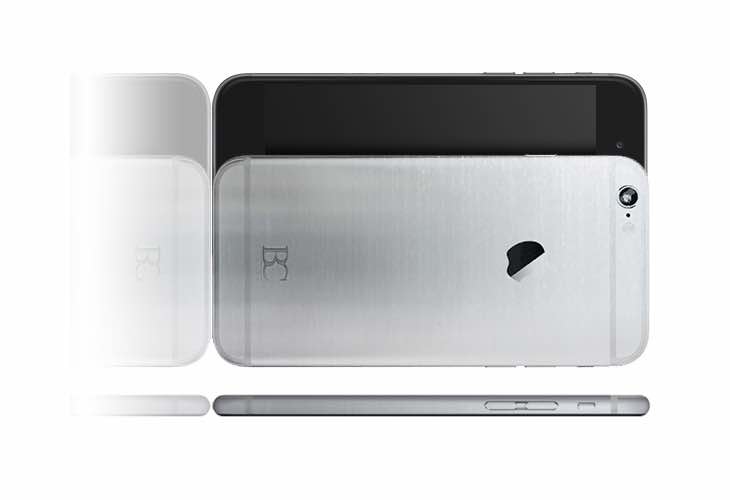 I have to say, the thought of any one of these products finished in brushed platinum would make them look rather tasteful, and I’m sure there is a big enough luxury market to tap into. People that go for a more premium look are not worried about improving specs to make something like the MacBook Pro any faster, they just want to show of its style, and make it stand out against the standard models.

It’s for that very reason why a MacBook Pro Edition, or the iPhone and iPad come to that could be a very lucrative untapped market. However, the likelihood of this ever happening is slim to say the least, and the fact the only reason the Apple Watch Edition will be available in the first place is to entice watch buyers, something not needed with other Apple products.