We may just have some exciting news for those of you who remember playing the Broken Sword 2: The Smoking Mirror game, when it was first released way back in 1997. If you enjoyed it back then, you might like to know that there’s a remastered iOS version coming out soon.

Yes, you did read that correctly people!! You’ll soon be able to play the adventure game on your Apple iPhone, iPad or even iPod Touch. According to Johnny Cullen over at vg247.com, the remastered edition is expected to arrive in the Apple App Store before Christmas. 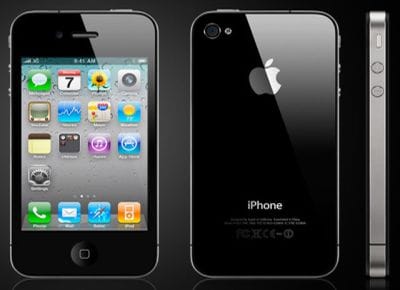 The new Broken Sword 2 game will see the main character George Stobbart trying to rescue his girlfriend Nicole Collard, while attempting to uncover a conspiracy that’s revolved around a solar eclipse. The original BSII game was released onto PC and Sony PlayStation.

You can read more about the game and view a few screenshots via vg247.com. As reported by Tom Ivan at computerandvideogames.com, Broken Sword II is also coming to PC and Mac users, but not until the early part of next year. Will you download this game onto your iOS device?