The Broadband speed test iPad app and iPhone app is what we will look at first, overall the app is rated at 3.5 out of 5. Since Ookla released an update last month, the rating has slipped down to 3 stars which is not a good sign. The speed checker claims to give detailed tests in less than 30 seconds, supposedly voted by millions as the #1 broadband testing app on the market.

Update 3.1.5 brought bug fixes, performance improvements and location updates, the $0.99 in app purchase permanently removed ads which has become a real source of frustration for users. There has also been some complaints about communication issues which need to be fixed in the next update. 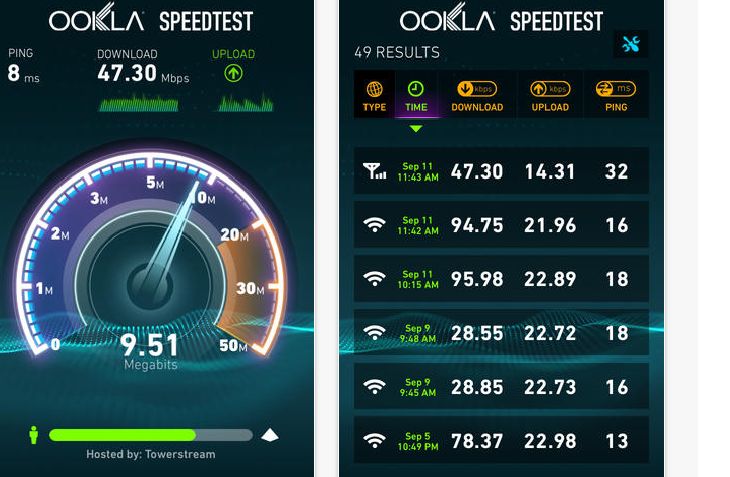 Moving on to the Broadband speed test app for Android and we have much better feedback. Downloaders have rated the speed checker at 4.4 out of 5 stars, with many of the users very impressed with their version. Many reviewers have praised the broadband app as a great diagnostic tool, with the small amounts of negative feedback being about the app being buggy and ad infested. 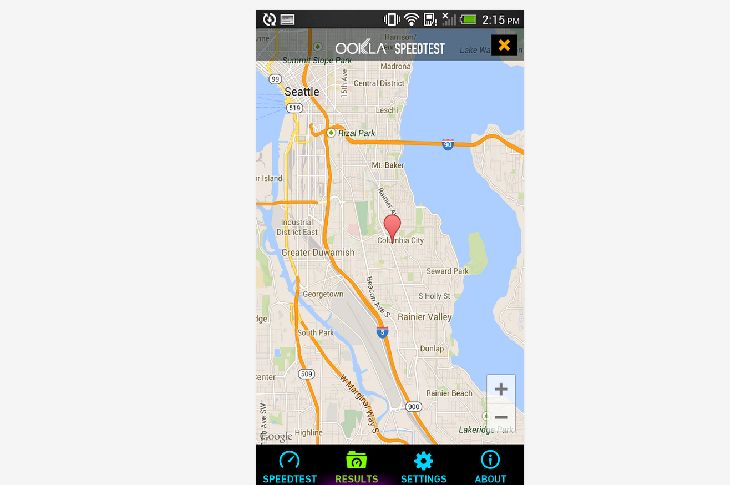 The Android version of the broadband speed test app received more features in their January update which could be part of the reason for the Android vs. iPad/iPhone reviews. There has been reports from some users about the app delivering different results to internet speed checking sites on PC, have you experienced this inconsistency?

You can download the Speedtest.net app from the iTunes Store or Google Play Store now. Let us know how the app works for you and leave us a comment if you experience any of the issues mentioned.