If you are a British Airways passenger, then you are waking up in the knowledge that there are serious flight delays caused by BA check in problems.

The cause of the BA departures issue it due to an IT glitch after the check-in desks were upgraded, and so IT teams have been unable to resolve the issue just yet. Yes, that’s right, there does not seem to be a fix anytime soon, as no timescale has been given. 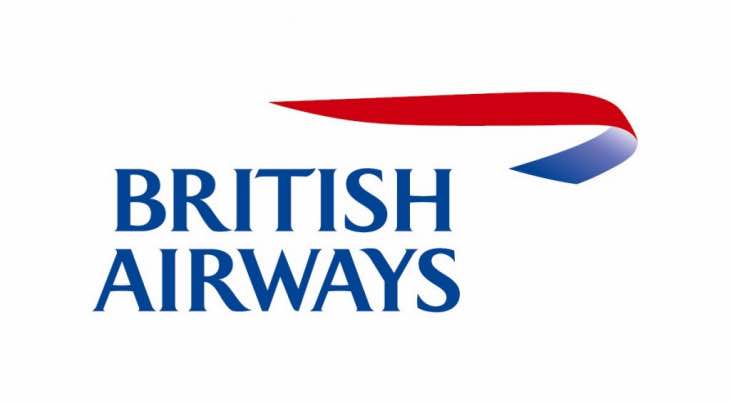 However, you are asked to go to BA’s Manage My Booking and check in online as normal, and then head to the airport. However, we cannot see how this helps because people still need to line-up at security, and British Airways’s system does not seem to show they have checked in. This does seem strange, and so does seem as though the issue runs deeper.

There have been a number of disgruntled passengers taking to Twitter to vent their anger, as they have been stuck in long queues in airports such as Heathrow, San Francisco, Chicago and many more.

If this has affected you, then please share your anger in the comments section below.