Breath of Fire 6 has been in development for a long time and despite that, we have yet to see any solid gameplay for the game.

Capcom recently released a trailer for the upcoming mobile free-to-play game, but it didn’t contain any actual gameplay which was disappointing.

We can tell you that a Breath of Fire 6 closed beta is coming this Summer and that it will be arriving first on Android. This may surprise some of you, as developers often favor iOS development over Android – but not this time. 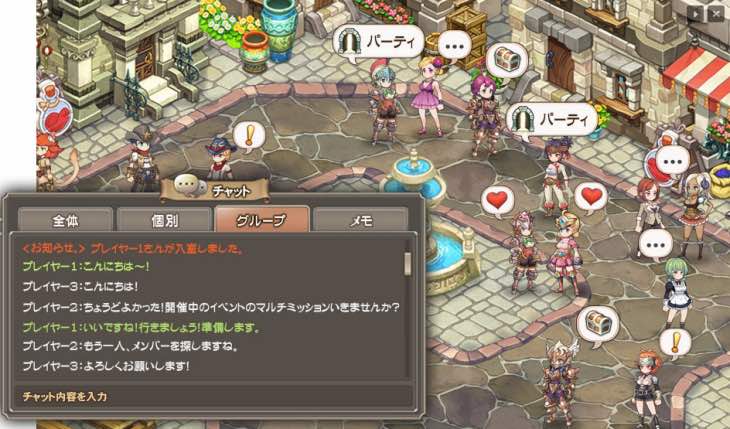 Taking a leaf out of Mojang’s book with Minecraft PE, it looks like Android is going to be the lead platform for Breath of Fire 6.

A closed beta will be available on Android in Summer, followed by an initial release in the Autumn on Google devices. Only in Winter will iPhone owners be able to get their hands on the game – meaning that there may not be a Breath of Fire 6 iPhone beta at all.

The good news for iPhone owners at least, is that Kazunori Sugiura from Capcom has specifically said that they’ll be using the Android beta in order to test the game and make improvements ready for the iOS version.

We know a lot of you are unhappy about the fact that this is a mobile game rather than console, but are you still planning to play it once it is finally available?