The Breaking Bad spin off, ‘Better Call Saul’ will be released on Netflix in the UK before the US. Since AMC’s critically acclaimed TV show concluded last September, anticipation for this prequel has been high and it appears the show will commence in 2014.

This represents a huge deal for Netflix who have the first exclusive streaming rights to Better Call Saul, adding to a growing list of premium content from television. What is significant here is that Better Call Saul will be made available to UK and other European customers before US Netflix users, despite being an American show.

Breaking Bad is available to stream on Netflix after signing a deal with AMC, this is most likely the contributing factor in Better Call Saul also being available on their platform. The show will come to Netflix after it has aired on AMC, but US users who watch their content online will have to wait longer for its release. 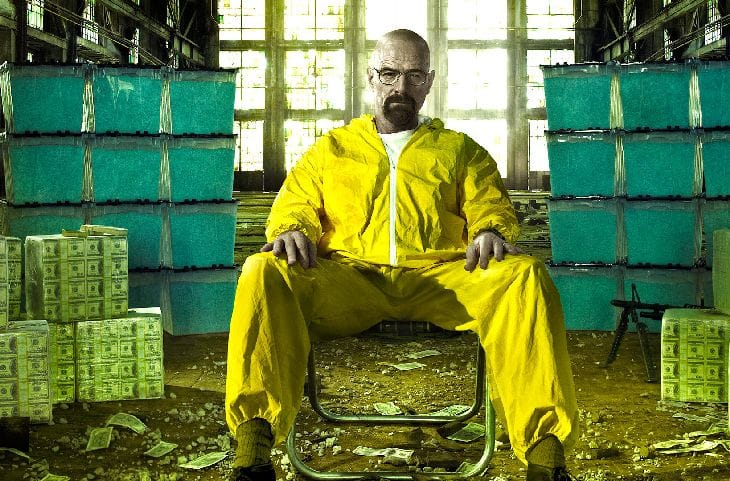 For those familiar with the world of Breaking Bad, this spin off prequel will be based on everyone’s favorite ‘criminal lawyer’ Saul Goodman played by Bob OdenKirk. Better Call Saul will also be produced by Vince Gilligan, fantastic news as it means we can expect a similar level of quality as we saw in Breaking Bad. According to Inquisitr, the show will premiere this November which would be just over a year since Breaking Bad finished.

Whilst the show will be more comedy than crime drama, we will still see familiar characters from the Breaking Bad story arc. It was been rumored that we will see cameos from Walter White and Jesse Pinkman; Jonathan Banks who played Mike has been confirmed as a cast member which is good news. Better Call Saul and Breaking Bad’s plot lines will apparently converge, however the show is firmly based on Saul’s world, not Walt’s.

Are you looking forward to Better Call Saul, what do you think about AMC allowing Netflix to stream the show to Europe before the US?