If you’ve heard about (can’t say I had until now) and are thinking of buying the upcoming Breach game, then we have some great news for you. Atomic Games has just announced that the downloadable first-person shooter has now gone gold and will be releasing worldwide on January 26th.

As Johnny Cullen from vg247.com recently reported, Breach will be available for both PC and Xbox 360 gamers, and will cost $19.99 / 1200 Microsoft Points. PC owners will have two purchase options, either downloadable or at a local retailer. However, Xbox 360 owners only have the downloadable option. 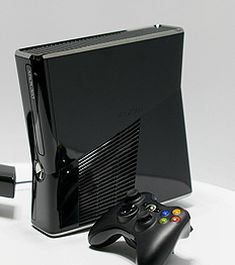 You can find some brand new screenshots and a pretty cool trailer for the upcoming game via the link here. According to James Cottee over at games.on.net, the developer has also confirmed that the PC version of Breach will support dedicated servers and feature and exclusive “Hardcore Mode.”

The PC version — which will take advantage of NVIDIA PhysX technology — is also said to feature larger explosions (for what reason I don’t know). Are you looking forward to this game being released?