Earlier this year Apple decided to stop selling Bose products, with many people blaming the legal battle with Beats. While we do not know the specific reasons why, we have learned that there is a good chance that Bose will once again be sold in Apple brick and mortar stores and online.

With the troubles of the two companies behind them, it now looks as though we will see a healthy battle between Bose and Beats in an Apple Store Christmas 2014 showdown. However, we are sure Apple will try and push Beats products more with some clever promotions, as they do have a vested interest. 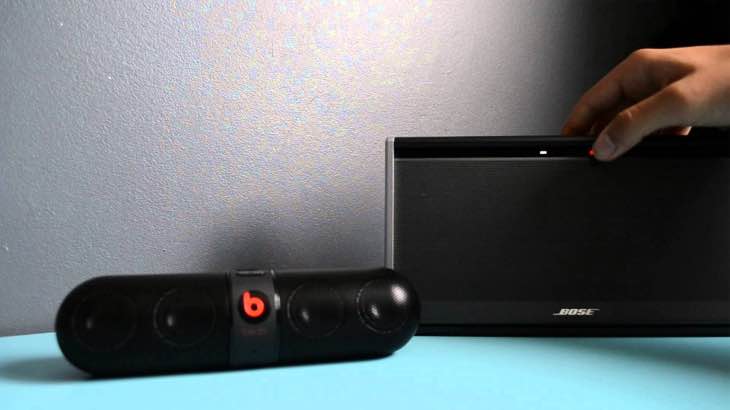 Apple has yet to confirm the restocking of Bose products, but iGen.fr reports that this is taking place as we speak and that they will go on sale once again next week.

This would make perfect sense because it would be silly for Apple to miss out on consumers that want Bose speakers or headphones, only for them to shop at a rival retailer.

The sceptic in me believes this is only a temporary measure for the busy holiday shopping season because Apple does not want to miss out on extra revenue. However, once Apple releases its Watch device you have to wonder if Bose products will be removed from brick and mortar stores once again in order to make space for this new wearable device?